PUBLIC GUIDED TOURS THROUGH THE HISTORY AND IRON MILL MUSEUM AND STEAM ENGINE No.7 April – October on Wednesdays and Saturdays, meeting at 2 p.m. inside the Iron Mill Museum

A sheet metal mill, erected in 1686, had been the predecessor of the iron mill.

At the tercentenary in 1986, a museum exposing the documented history of the

Impressing technical models and typical products and machines will lead the

visitor visually through the history of a large concern that, in the end, consisted

Exploring the museum, the visitor will discover how ore is used to produce iron

and steel which then might turn into a sheet, a pot, a bath, a reactor, a cog or

even into art. Furthermore, the exhibition reconstructs how the rail connection

and how the consequent pollutions were dealt with.

The  factory  became  known  predominantly  for  the  „Löwen-Email”  („Lion-

enamel”) products, which also can be seen in the museum. Around 1900, the iron

mill in Thale covered ten percent of the worldwide need of enamelled crockery.

Besides that, the gallary of the iron mill museum hosts six to eight special

exhibitions per year with different objects of art, craft or history. 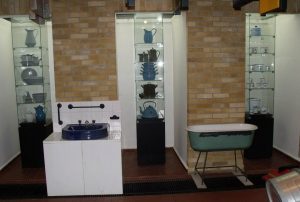 The preserved steam engine No. 7 was built in 1911 and drove the

rolled out to bars (preliminary to sheet). The steam engine is unique in

Germany due to its long service life, its special construction and to the

fact that it is still situated at its former production location. It has been

restored between 2000 and 2008 and reactivated by an engine. Since

2009, the powerhouse can be visited from April to October. 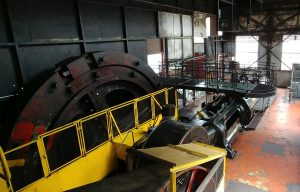 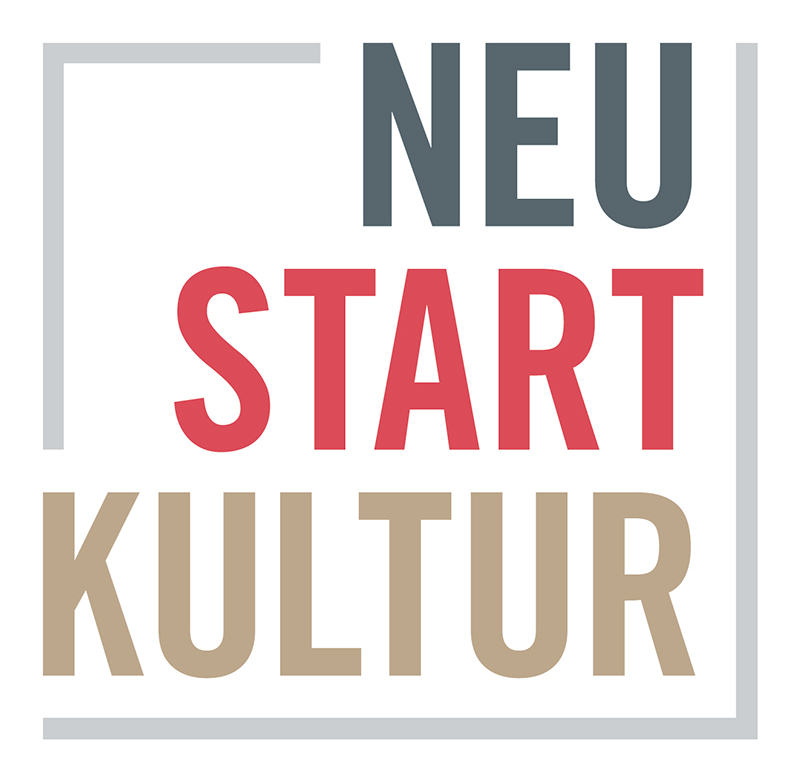 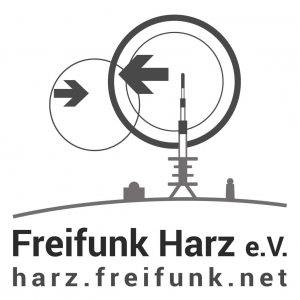